Alex Brown’s extraordinary cross country season ended on a high on Saturday as the Herne Hill Harriers teenager added a gold medal at the Inter-Counties Championship to her impressive winter haul.

Racing for the final time in her age category, Surrey champion Brown won the U13G race by eight seconds. Victory in Birmingham also went some way to ease Brown’s disappointment at missing gold at the ECCA English National Championships by a hair’s breadth a fortnight earlier. Brown’s success means she has a set of individual gold, silver and bronze cross country medals in 2014, having also finished third at the Southern Championships in January.

Brown was also pivotal in leading Surrey to team gold medals, with another Herne Hill athlete, Eloise O’Shaughnessy, also to the fore in sixth. The ever-improving Turkay Korkmaz was seventh and Oscar Millard 11th in the U13B race, as they provided an outstanding Herne Hill platform for Surrey to strike team gold again.

Kate Brown, meanwhile, saved her final race as an U15G for her best with a strong 17th place and second Surrey counter in a team that only missed medals by six points. Ed Olsen was 28th in the U17M race. In the senior races, Karen Ellison, representing Surrey, was 82nd. Donning the colours of Bedfordshire, Simon Coombes was 149th.

Away from cross country, sprinter Marvin Popoola – who was competing for England in the U20M category – finished third in the 200m at the Welsh Athletics International in 22.21. Popoola remarked after that the bends were tighter at the Cardiff venue than he was used to and his time was shy of the 21.65 season’s best he set at Sheffield a week ago.

There were also track medals for Clarence Allen and Gary Ironmonger at the British Masters Indoor Championship at Lee Valley. Allen claimed a silver in the M45 60m hurdles, with Ironmonger racing to bronze in the M50 800m. 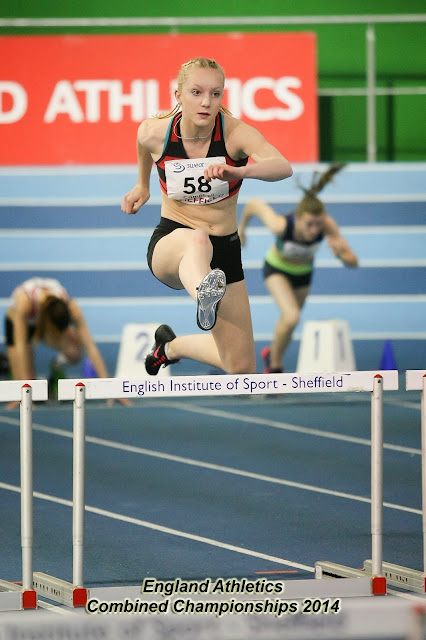 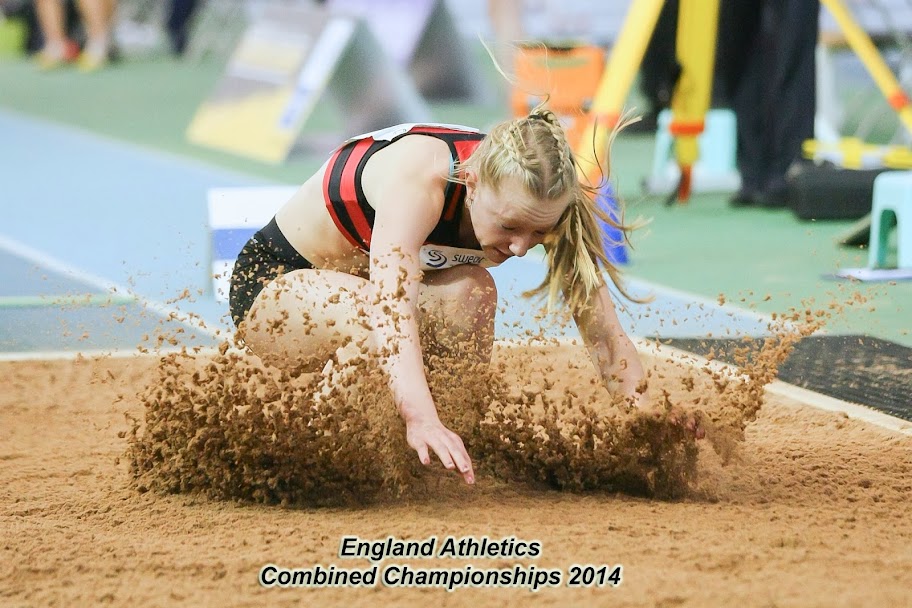 Pentathlete Breagha Campbell finished 11th in the U17G competition at the England Athletics Indoor Combined Events Championship in Sheffield. The 15-year-old competed against the best pentathletes in England over five events: 60m hurdles, shot put, high jump, long jump and 800m. Despite finishing just one point adrift of a top-10 position, Campbell was missing the personal best form that saw her win a bronze medal at the English Schools pentathlon final in September.